Ronaldinho: I've always been against VAR 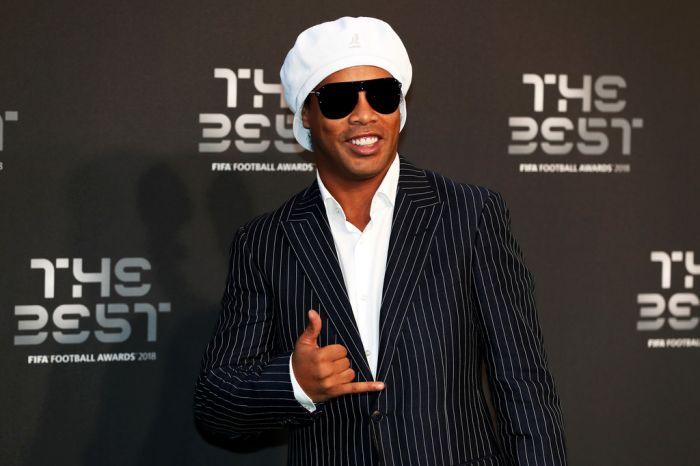 “I have been always against VAR. I think they have to work much on the system,” he told France 24.

Ronaldinho, 39, who officially retired last year, said the football was different when he was a player.