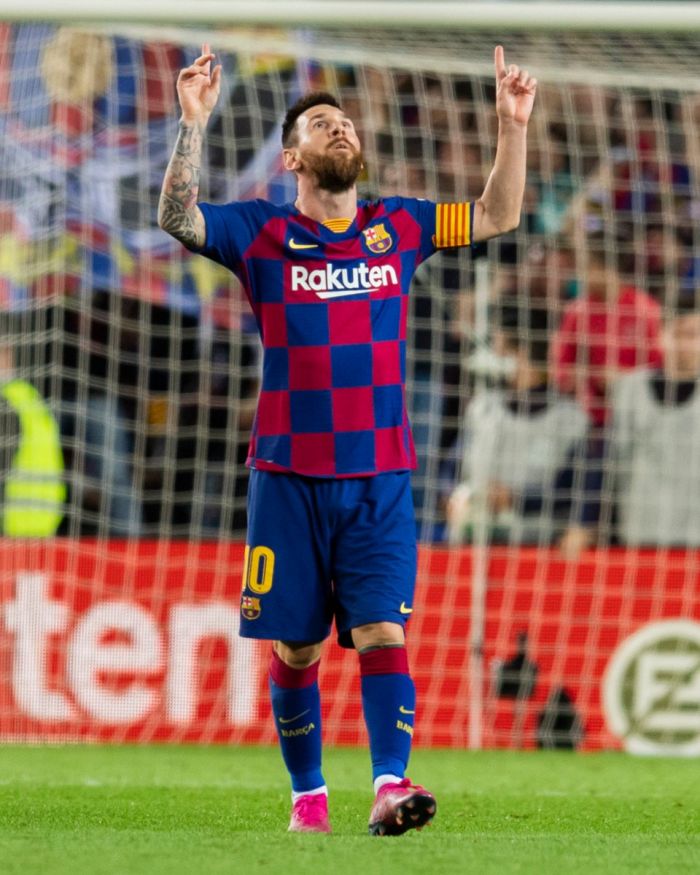 Earlier, Messi received the Golden Shoe for the sixth time.