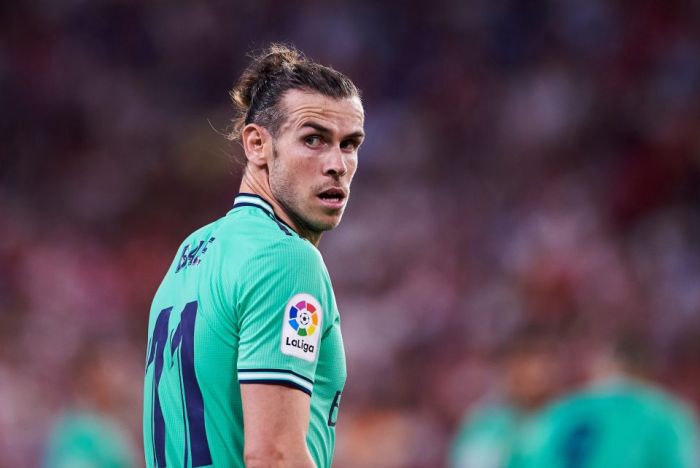 Real Madrid and Wales national team midfielder Gareth Bale will be able to take part in the clash against Barcelona, Mundo Deportivo reported.

The Welshman will miss the Premier League clash against Mallorca, as well as the meeting of the third round of the Champions League group stage against Galatasaray.

The football player, 30, was injured in the qualifying match of the European Championship with the Croatian team.

The match Barcelona vs Real Madrid will be held on November 26.