Manchester United in talks with Allegri 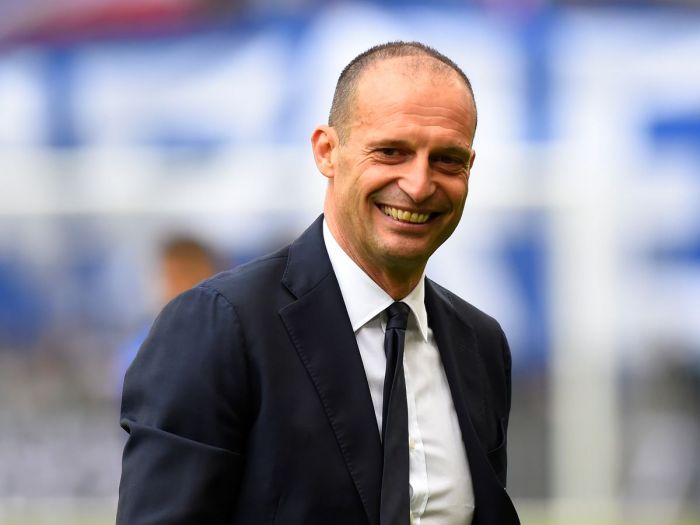 According to the source, the management of Manchester United has begun talks with Allegri, who has expressed readiness to head the Manchester club if he receives a salary of 7.5 million euros a year.

Earlier, UK reported that Manchester United would dismiss head coach Ole Gunnar Solskjær if the club were defeated by Liverpool in the ninth round of the Premier League.