Pogba may join Man United for match against Liverpool 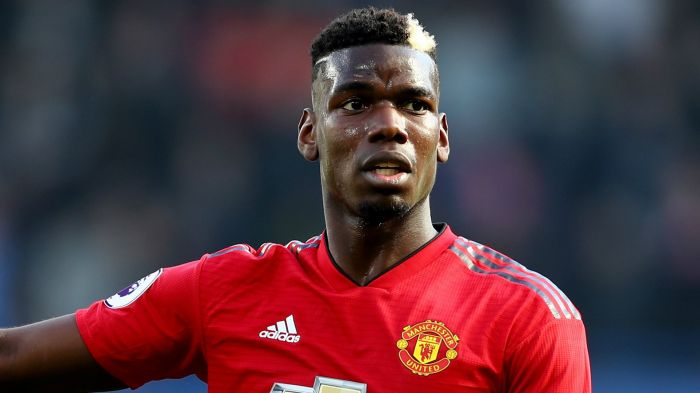 Manchester United and France midfielder Paul Pogba has recovered from an injury and may join his club for an upcoming match against Liverpool on October 20, Liverpoolecho reported.

Pogba has missed five of United's last seven games due to an ongoing ankle problem.

Liverpool have won all matches after Premier League’s 8th round.