Real Madrid delegation to arrive in Barcelona under tight control 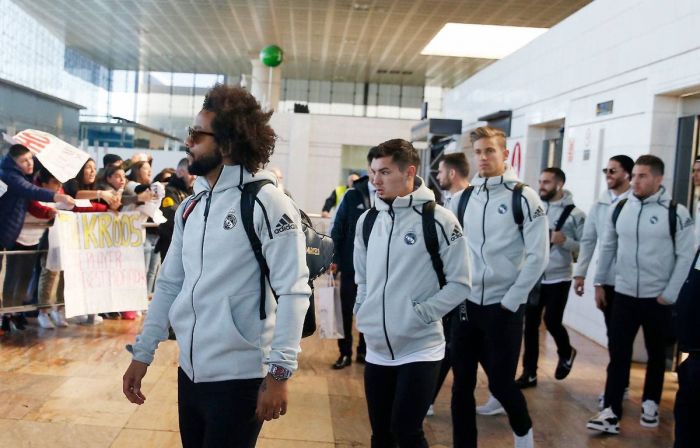 The management of Real Madrid are concerned about the political processes in Catalonia, Marca reported.

According to a source, the delegation of Real Madrid will arrive in Barcelona under tight control, as the club’s leadership fears that demonstrators may attack the team’s football players.

The supporters of the independence of Catalonia took to the streets of Barcelona, Tarragona, Girona and other cities. Some protesters block the streets. Organizations supporting the separation of Catalonia from Spain urge residents of the autonomous region to take to the streets in protest.

The Barcelona vs Real Madrid clash will be held on October 26.