Best player in football history, as per Trent Alexander-Arnold 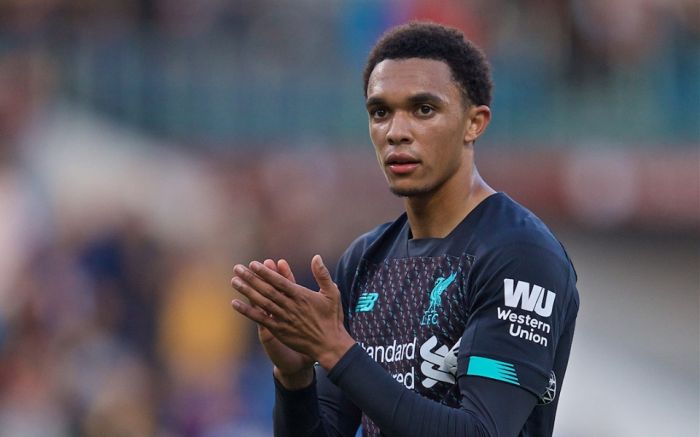 England and Liverpool defender Trent Alexander-Arnold has expressed his opinion on the best player in the history of football.

In his view, Lionel Messi is the best player in football history.

Alexander-Arnold noted that he has competed against Barcelona, and therefore he believes that Barça’s Argentine star Messi is the toughest competitor he has ever played against, The Telegraph reported.

As per the 21-year-old England international, even though Portugal and Juventus star Cristiano Ronaldo is also a great player, Messi’s style of play is closer to him.

Lionel Messi has been named FIFA’s The Best men’s player of 2019.