Date of McGregor's next duel announced 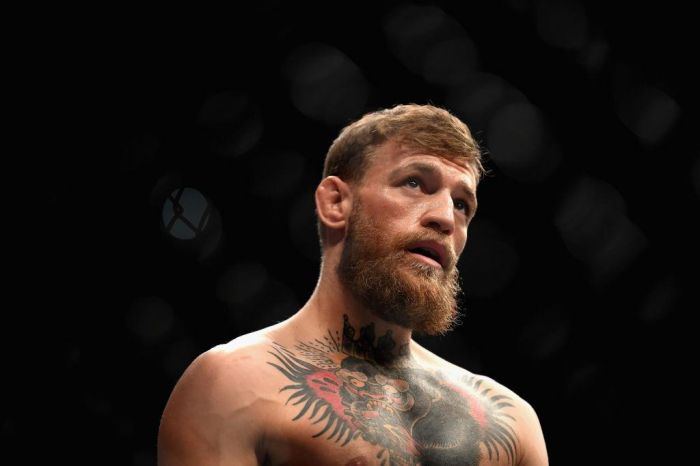 President of the Ultimate Fighting Championship Dan White has declared that Irish athlete of mixed duels Conor McGregor’s next duel will take place on December 14.

“Yes, I have talked to Connor, and we have reached an agreement. Conor wants to have a duel on December 14. I don’t think there will be any problem,” White said, according to The Mirror.

The last time Conor McGregor had a duel was in October 2018 when the Irish athlete lost to his Russian opponent Khabib Nurmagomedov.