Vanes Martirosyan arrested in US 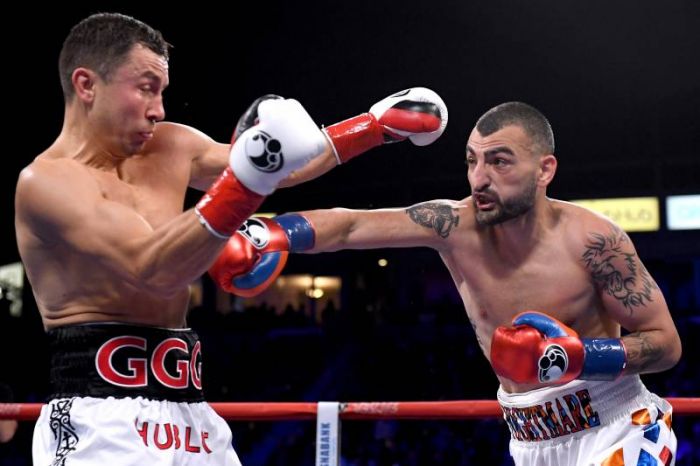 Vanes Martirosyan, an American professional boxer of Armenian descent, was arrested due to a quarrel with his wife, TMZ Sports reported.

On September 15, in Los Angeles, during a quarrel with his wife, Martirosyan hit her on the head, causing moderate injuries.

After an explanation in law enforcement, the 33-year-old boxer was released on bail of $ 50 thousand.