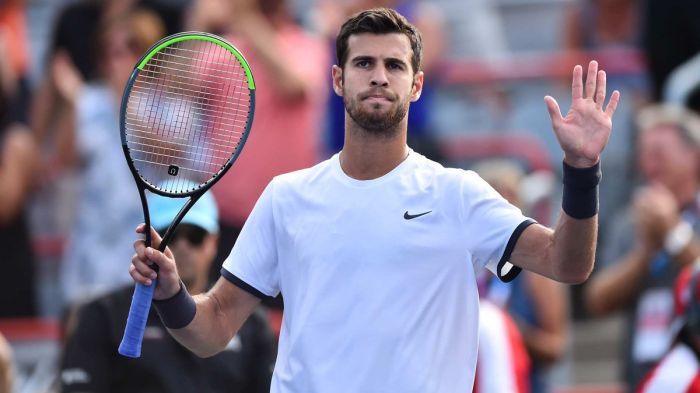 Russian-Armenian tennis player Karen Khachanov began his matches at the China Open in Beijing with a victory after winning Uruguayan tennis player Pablo Cuevas 6-2, 7-6 (9-7) during the match that lasted an hour and 31 minutes.

During the second round, Karen Khachanov will compete with the winner of the match between Jérémy Chardi and Marco Cecchinato.

The prize fund of the tennis tournament is $3.5 million.