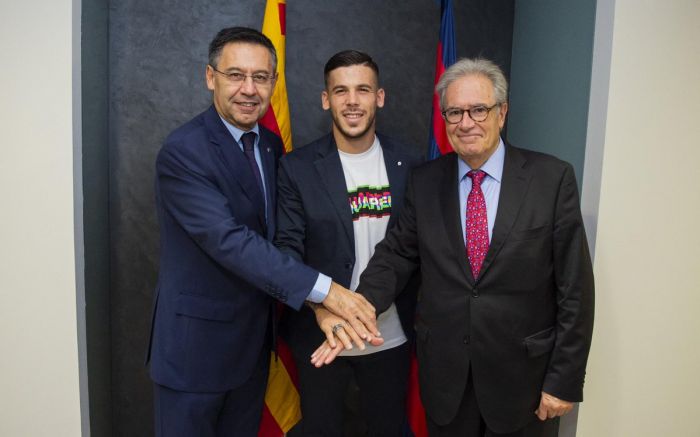 FC Barcelona has signed a three-year contract with Pérez that will end in June 2022.

This season, Pérez participated in 5 matches, scoring 1 goal and making 2 passes for goals.