Mourinho says Chelsea is not going to fight for the title 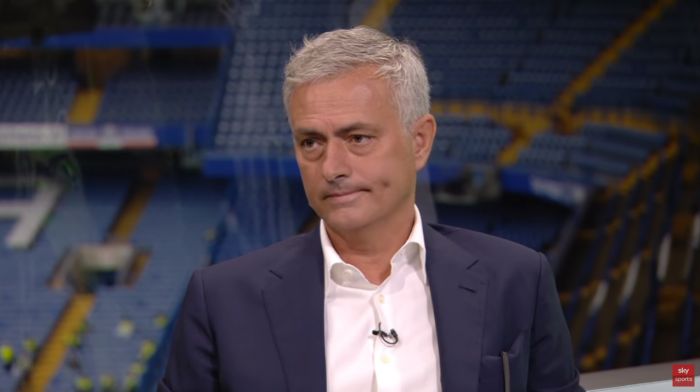 “These people are ready to support one of the best professionals I have ever worked with and a manager with potential and I think they’re ready to accept what this season is going to be. You look today at the reality of the performance and the reality of the result, you look at the numbers – Liverpool is 10 points ahead of Chelsea. ‘So let’s make it clear and objective: Chelsea is not going to fight for the title. So let’s support what looks like is their philosophy which is to give time for the team, for the players, for the manager, to grow together,” he said.

Chelsea was defeated by Liverpool 1-2.