Mourinho admits he deserved to be sacked by Manchester United 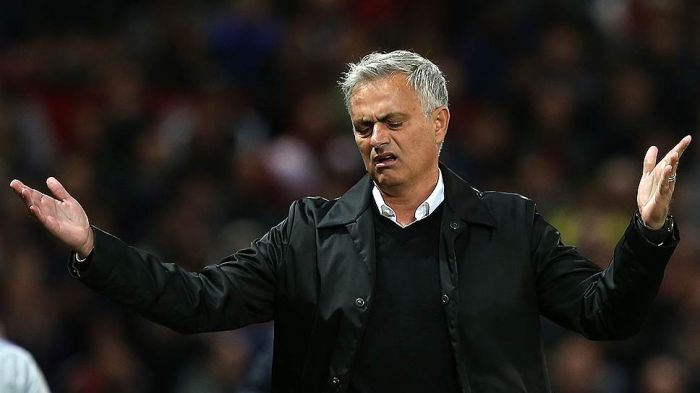 “They are far behind. It’s difficult for me to answer. I was there for two seasons where I could feel lots of positive things and I could feel the direction to go in, then obviously the third season was not good enough. I was sacked, I probably deserved to be sacked because I was responsible as the manager, but the sad reality is that they are worse than before. And for me that is a sad thing. Maybe people think I’m enjoying the situation but I’m not enjoying it at all,” he said.

Mourinho was fired from Manchester United in December 2018.