Famous American coach about Narek Abgaryan: He is one of the best guys in my gym 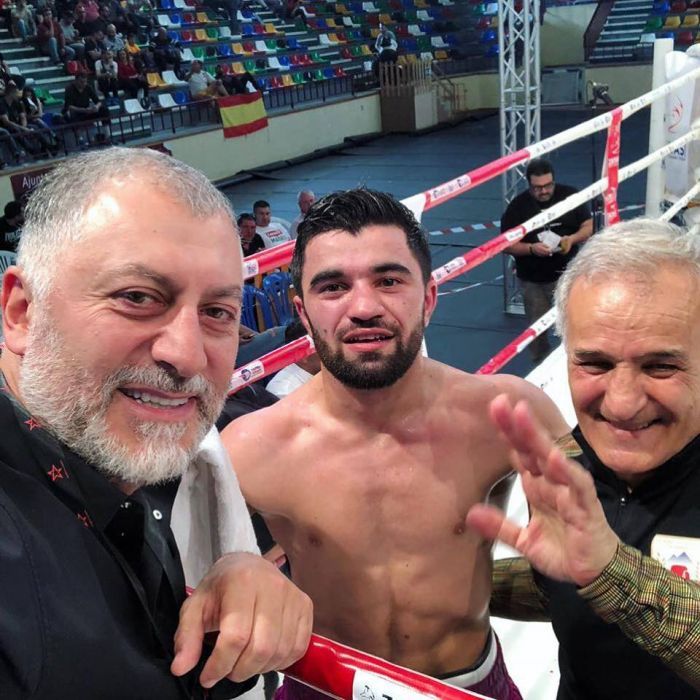 The famous American trainer Freddie Roach is glad to work with the Armenian boxer Narek Abgaryan.

“He is now one of the best guys in my room. He is very smart, versatile and has excellent fights. He is on his way to becoming a perfect fighter. Top Rank, as well as matchmaker Bruce Trumpler attended his sparring and literally fell in love with him after the first day. They liked what they saw. I think they will sign him after he has another fight. And I expect that Narek will prove himself at a high level,” mmaboxing reported quoting the coach.

Narek Abgaryan won the 13th consecutive victory in the professional ring. During a boxing evening in Los Angeles, Abgaryan was stronger than the Mexican representative.