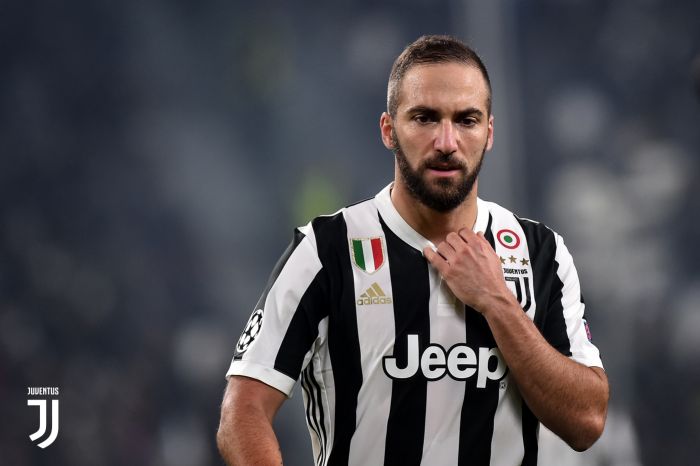 The new agreement will expire in two years.

Higuain, 31, moved to Juventus from Napoli in 2016. Higuain played for Milan and Chelsea.