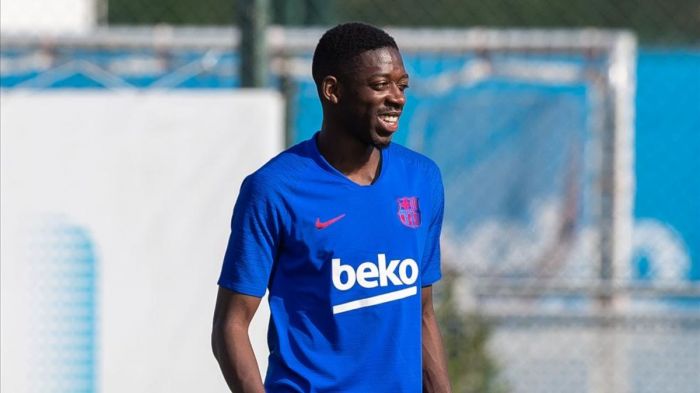 Barcelona striker Ousmane Dembélé has had his first training since September 20 after suffering an injury, sport.es reported.

According to the source, Dembele has spent most of the training separately from the general team on an individual basis. Most likely, Barcelona coach Ernesto Valverde will not include Dembele in the La Liga clas against Granada FC.