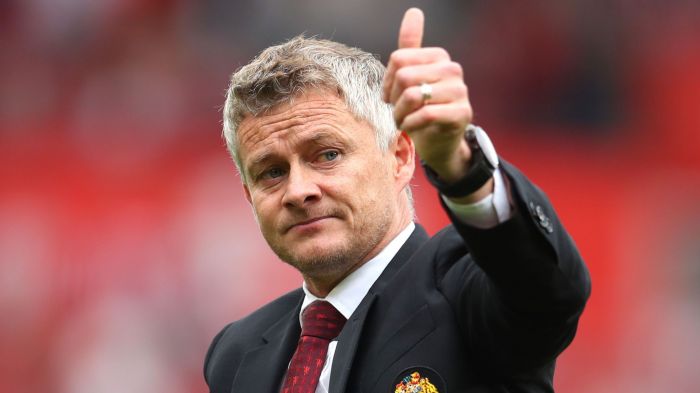 Manchester United are dissatisfied with the work of the team's chief coach, Norwegian Ole Gunnar Solskjaer, The Sun reported.

Manchester United took the fourth place in the standings with eight points in the current ranking.