NUR-SULTAN. — On the second day of the World Championship in freestyle wrestling held in Nur-Sultan, the representative of Armenia Varuzhan Kajoyan (74 kg) began the fight from the 1/16 finals, where he defeated 10-2 the Lithuanian AAndrius Mazeika.

Ucom supports the coverage of the 2019 Senior Wrestling World Championships. 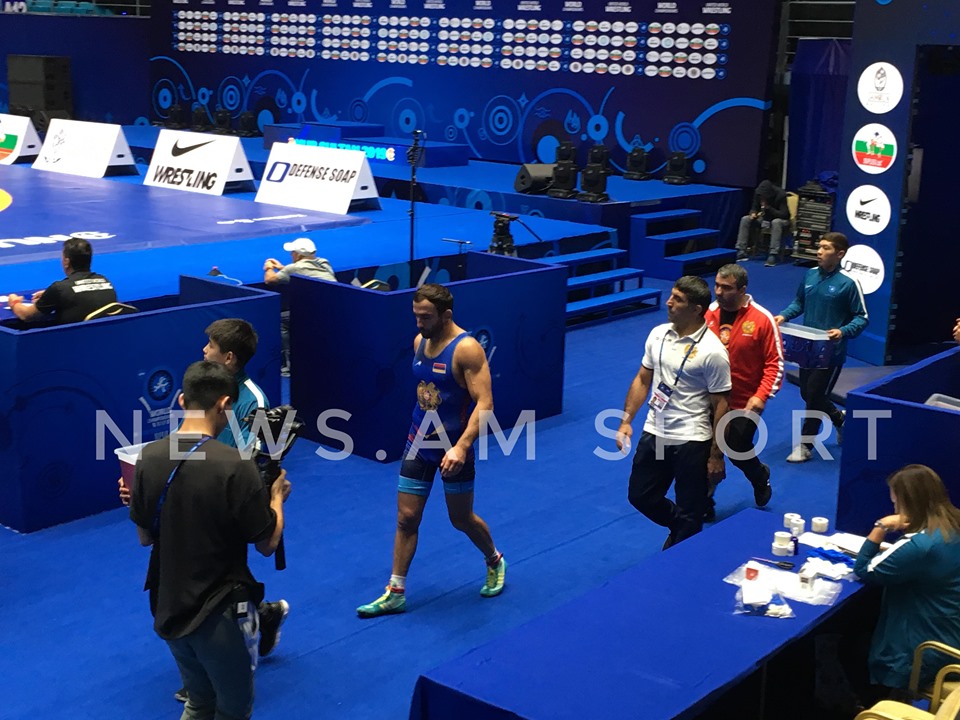 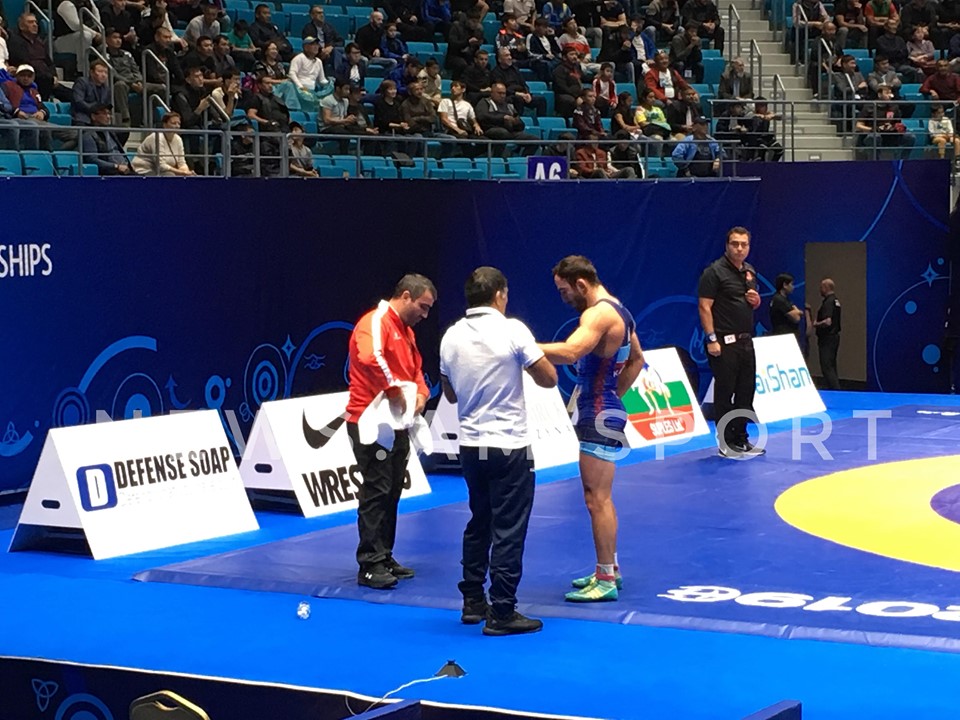 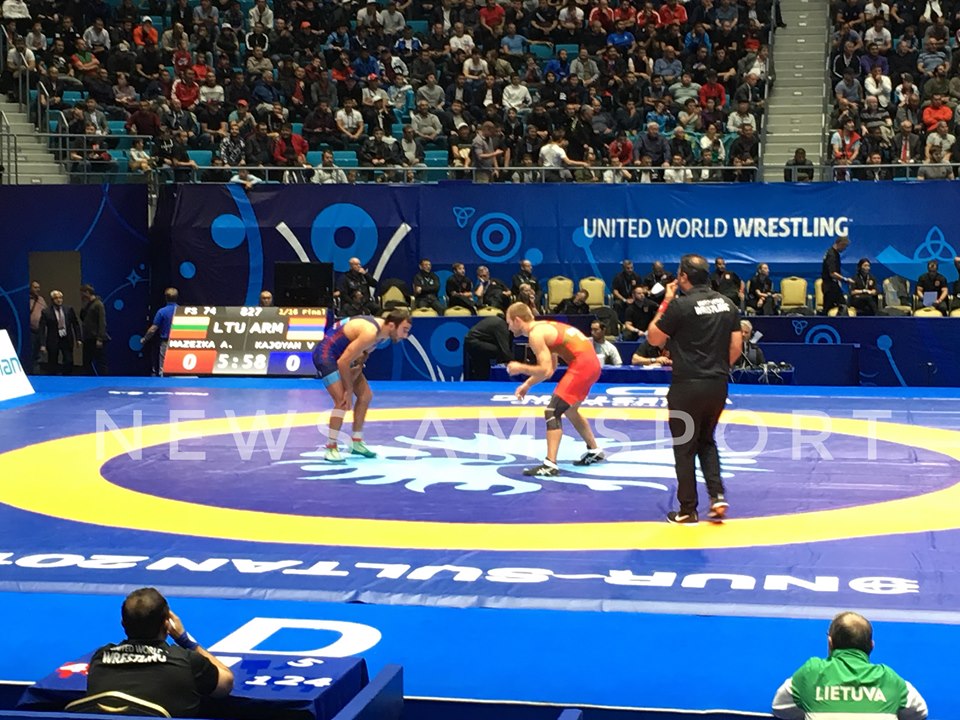 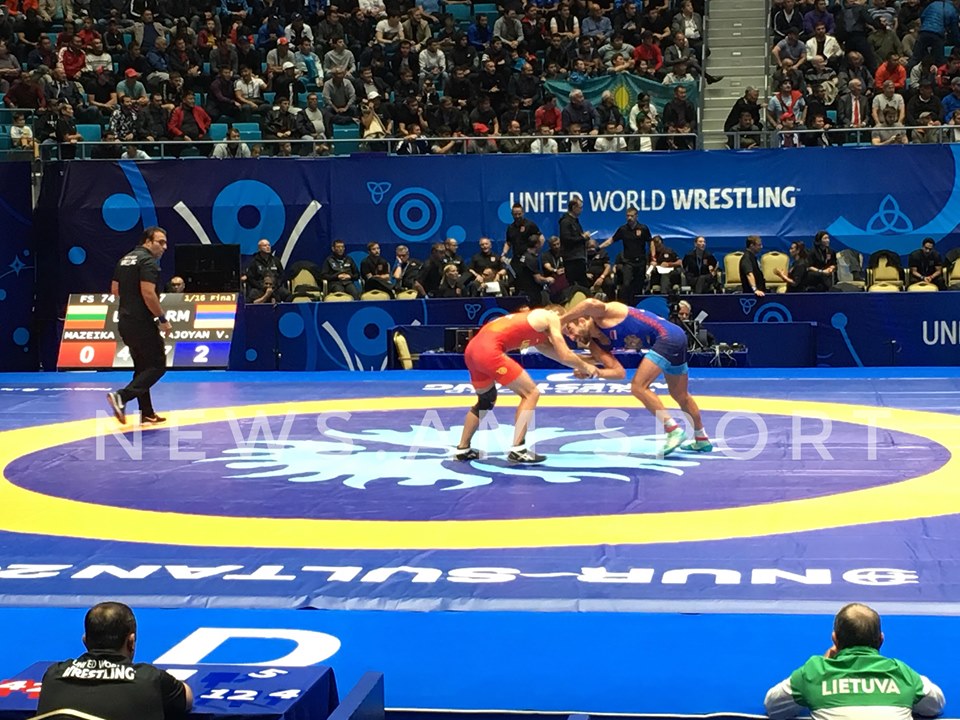 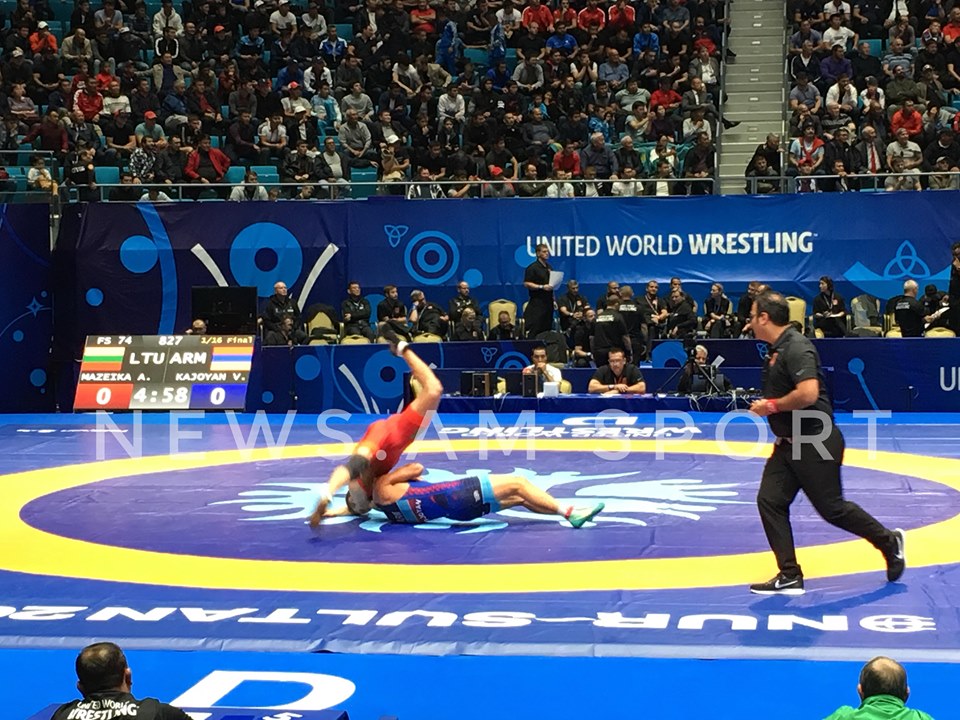