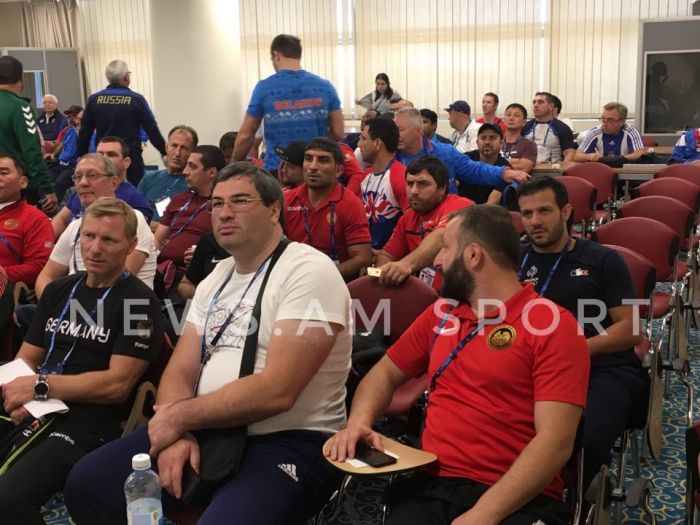 NUR-SULTAN. — Abetnak Kurginyan, head coach of the Armenian freestyle wrestling team, commented on the defeat of Vazgen Tevanyan (65 kg) in the 1/16 finals of the Wrestling World Championships held in Nur-Sultan.

“Tevanyan defeated a strong fighter from Ukraine in the opening match, then lost to the world champion. For Tevanyan and Arsen Harutyunyan, everything is still ahead. The generations are changing in the national team. It takes time,” he said.