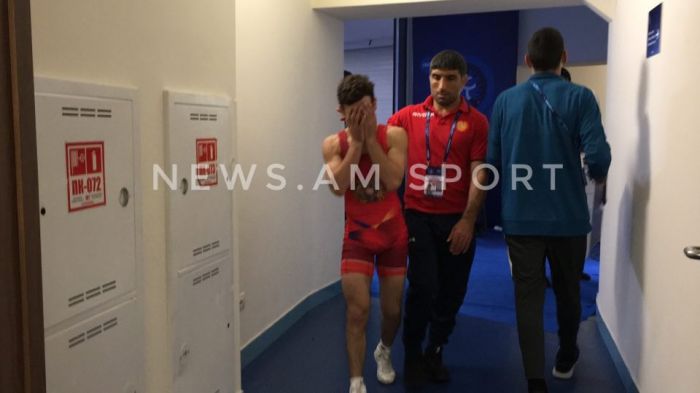 NUR-SULTAN.— The leader of the Armenian national team, European champion Arsen Harutyunyan (57 kg) was defeated in the 1/8 finals of the World Championship in freestyle wrestling held in Nur-Sultan. His rival was the Indian wrestler Ravi, who defeated him 17–6. If Ravi reaches the final, Harutyunyan will compete for the bronze medal. 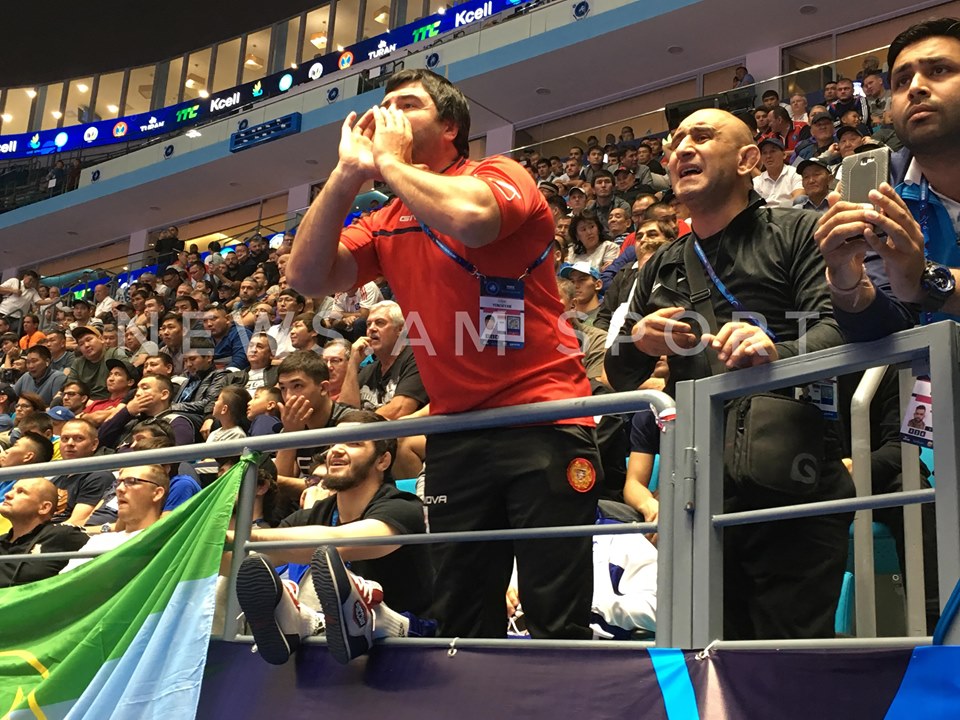 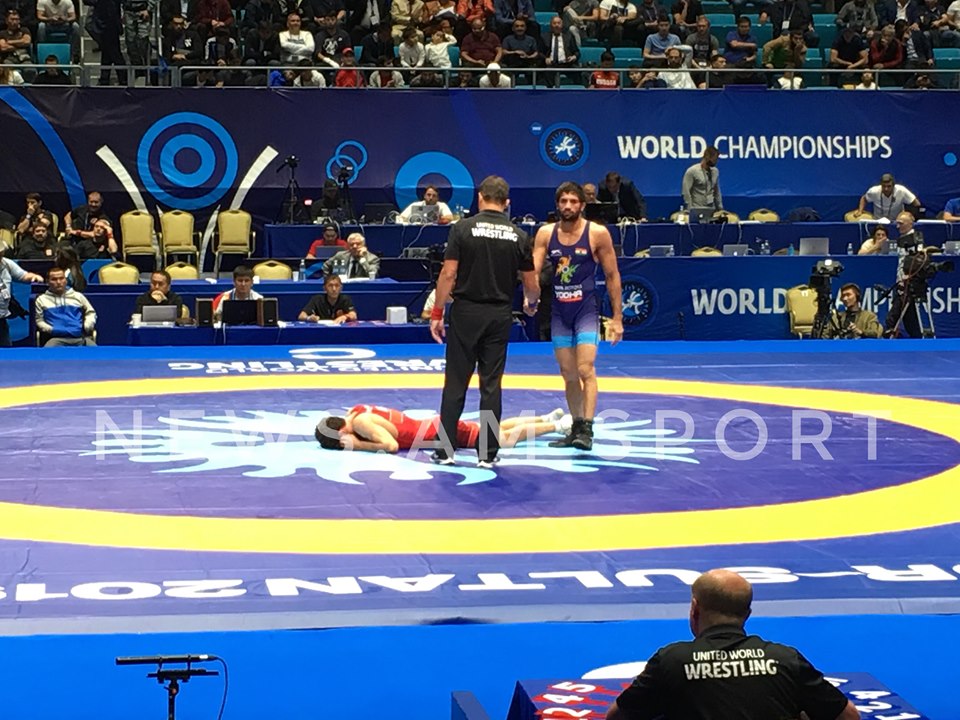 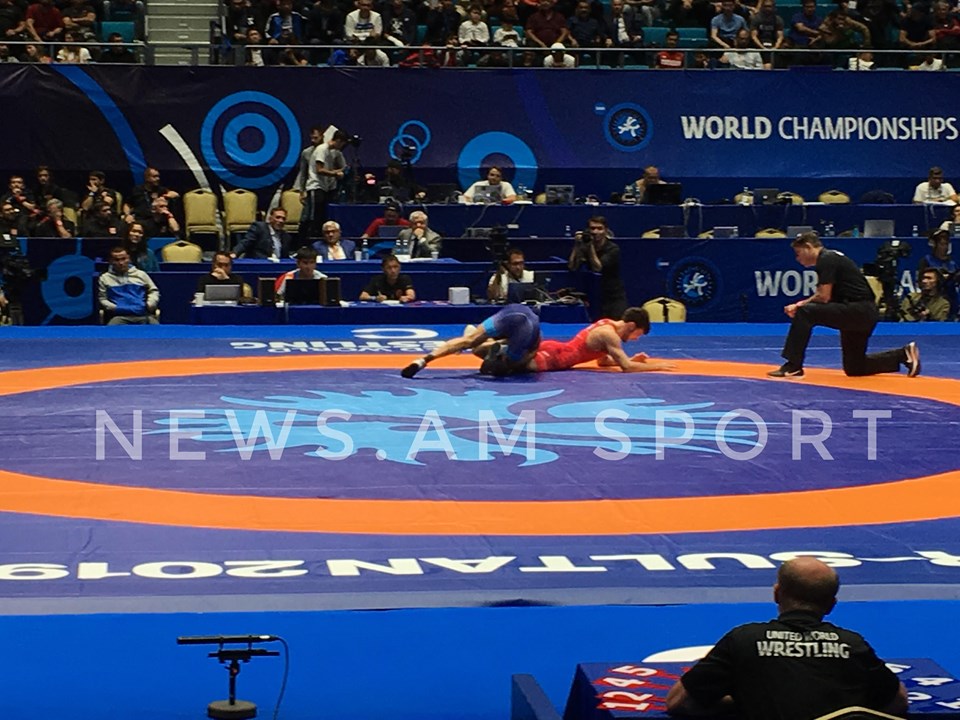 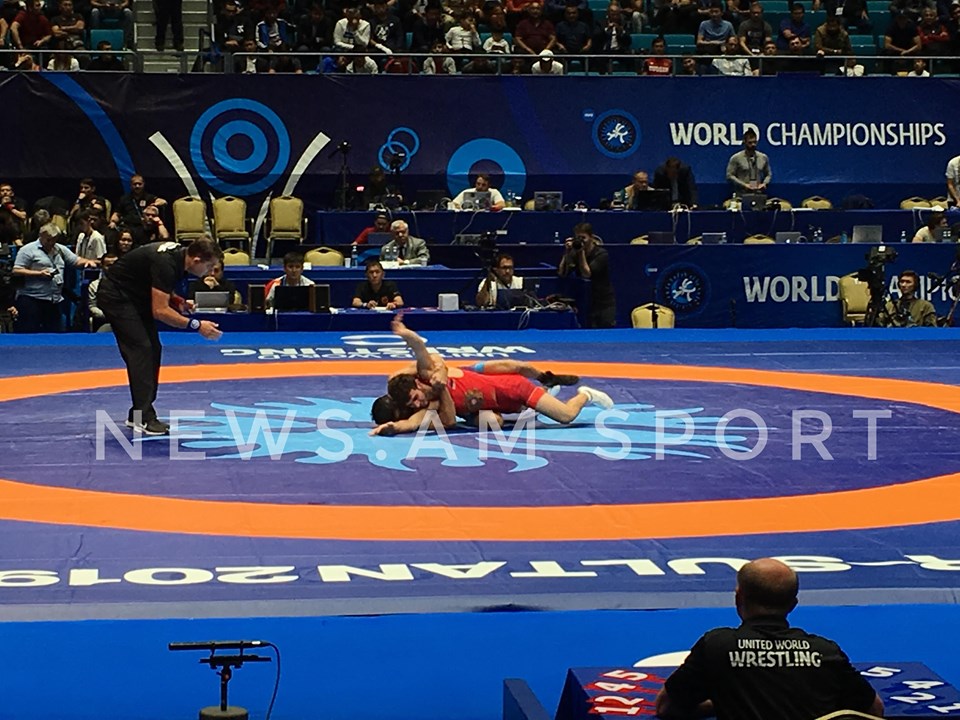 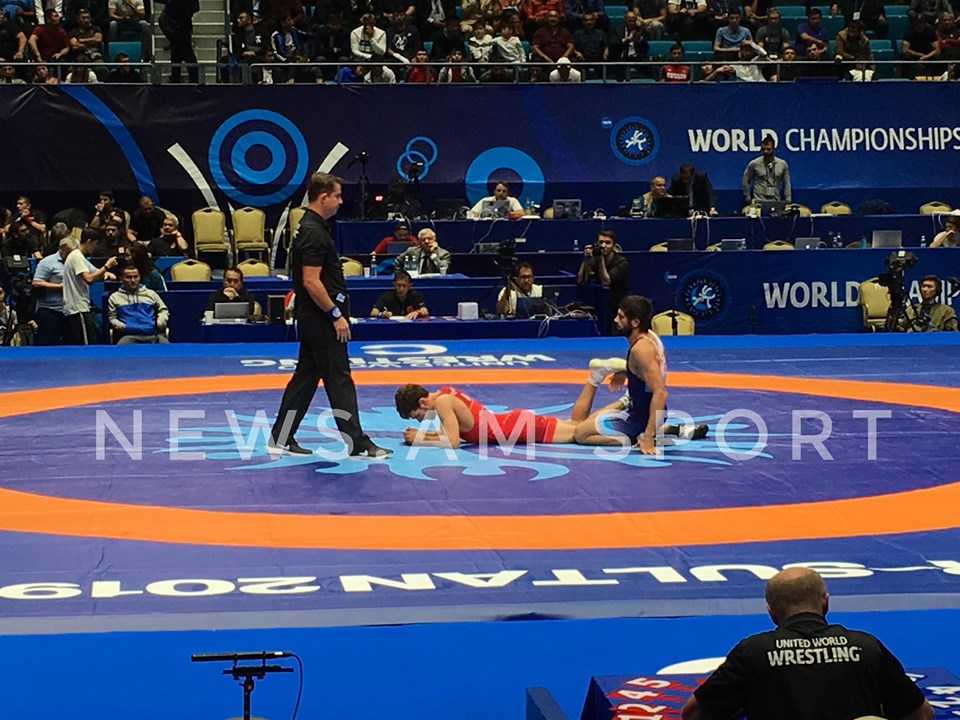 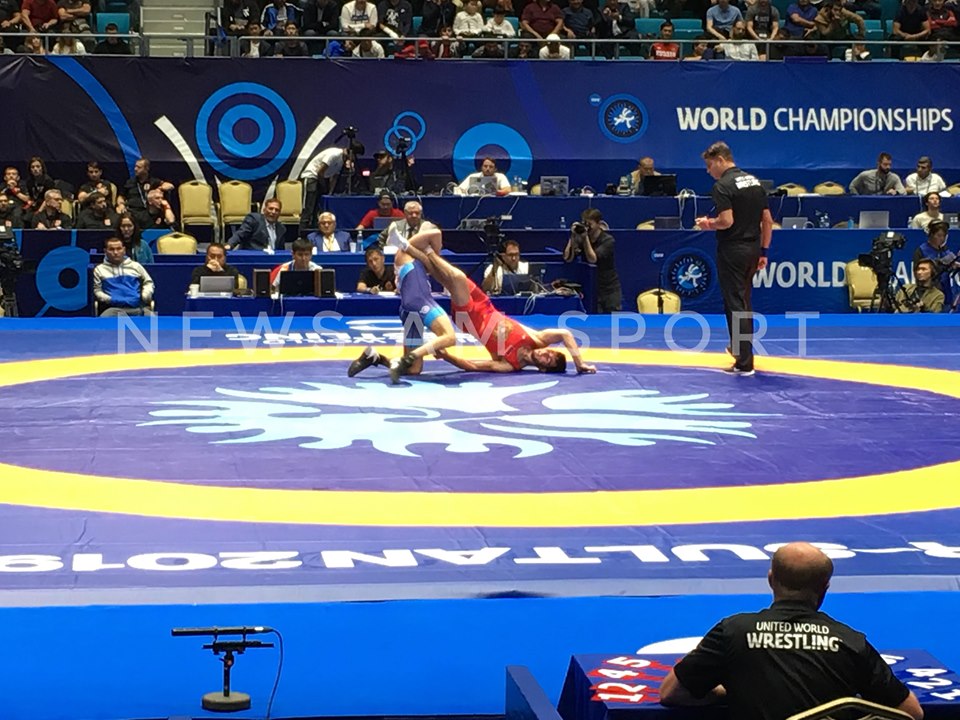 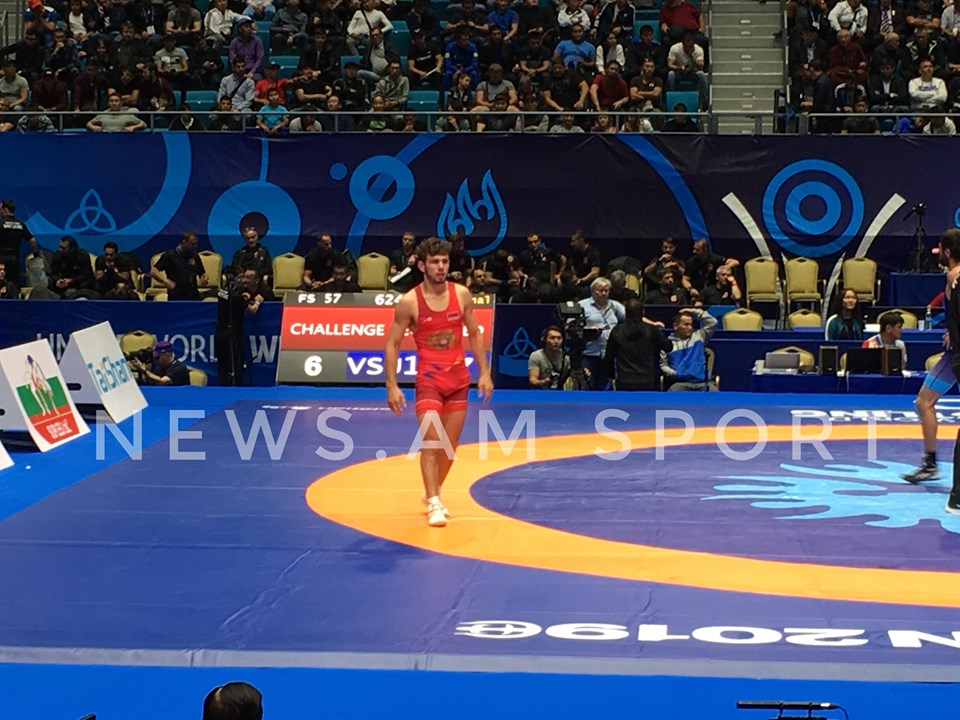 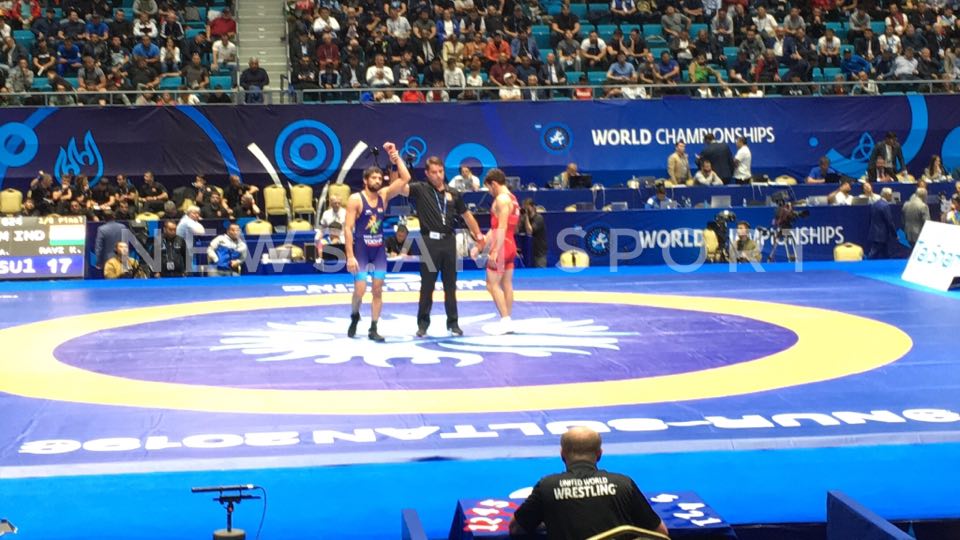 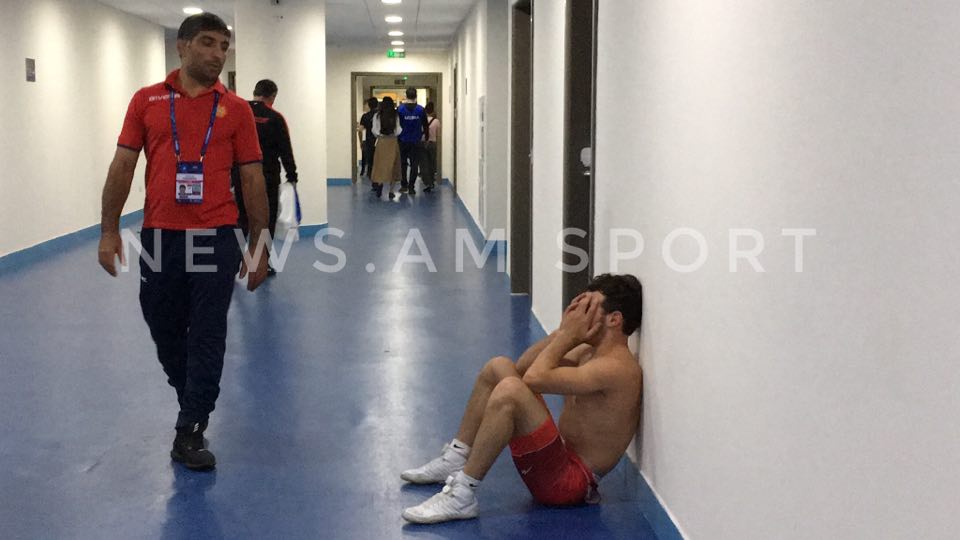