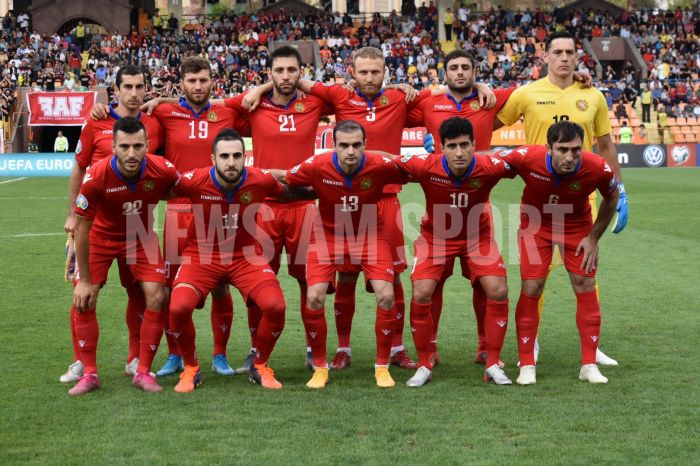 Accordingly, the Armenian national squad have climbed two spot and are currently 96th in the FIFA standings. The team’s once 30th ranking, however, was a record-breaking high for the country.