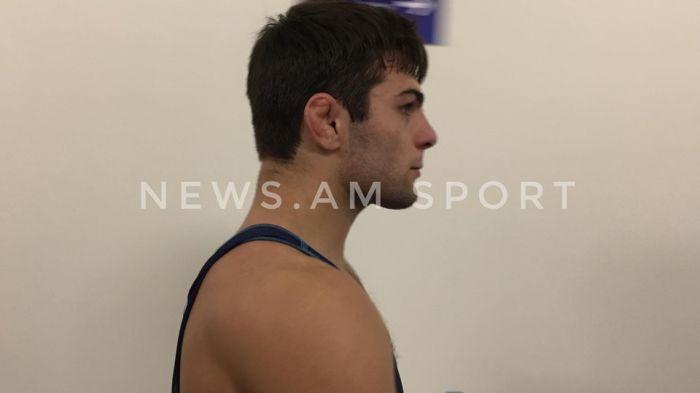 Arsen Harutyunyan (57 kg) will also fight with Georgian Otari Gogava in the 1/16 final on Thursday.