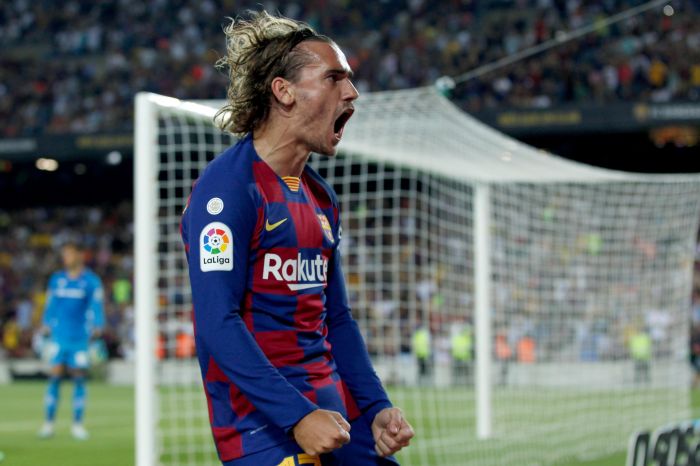 “It's my second month since I arrived, I have to get used to it and play more with them to understand the movements of Suarez and Leo,” Griezmann told Movistar+ . “We have not knocked on the door enough and we must improve and work at it. It is a point but Marc stopped a penalty and made other saves.”