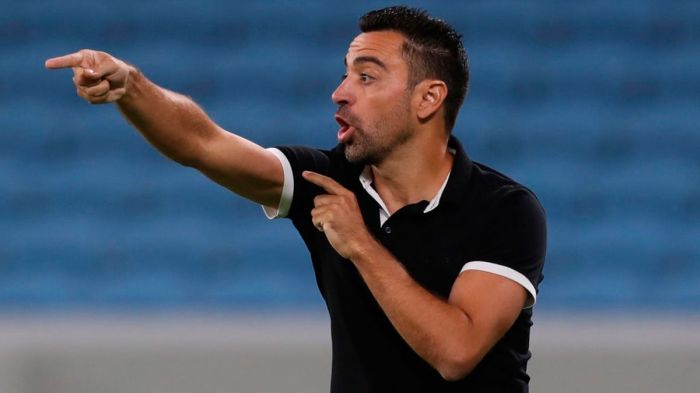 Former Barcelona player and Spanish national team, Qatari al-Sadd coach Javi called football players who could be the best in the world in the future after Argentinean Lionel Messi and Portuguese Cristiano Ronaldo, Goal reported.

"Messi is the best ever for me, and even though they're both still playing at a very high level, there will come the day not so long away when somebody else must step into those shoes. You look at young players who can be crowned the future best in the world and you still think of Neymar, [Kylian] Mbappe, [Mohamed] Salah and of course Sterling. I look at the moment and Sterling is winning that race,” he said.