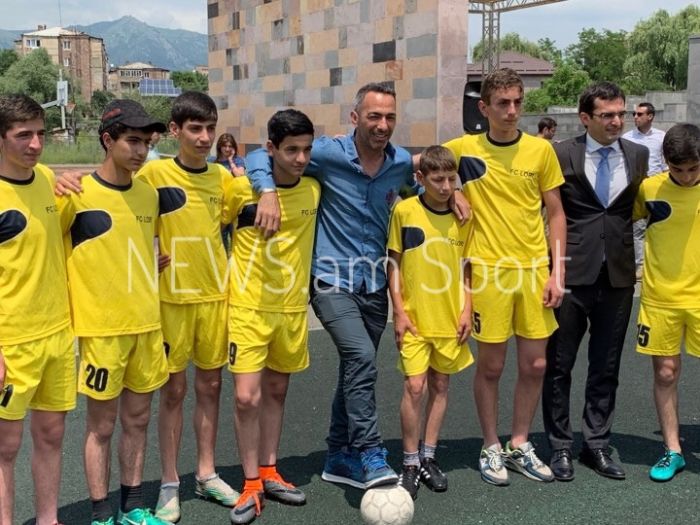 The foundation, which has been working from 2018, implements social programs related to football around the world and helps with restoring the football infrastructure.

The head office of the organization is located in the Swiss city of Zurich.