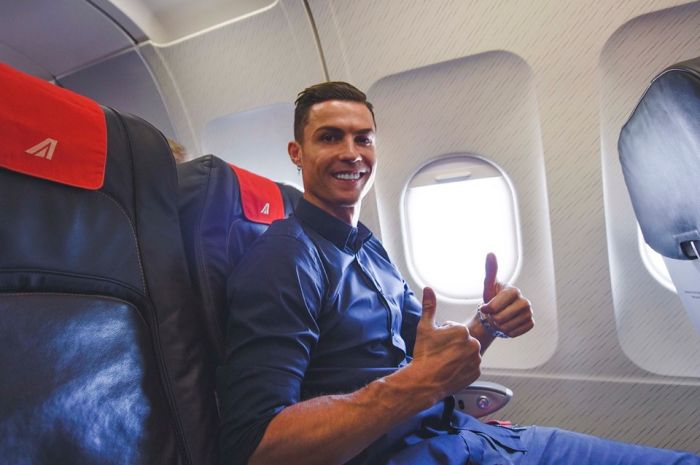 Messi and he has five Ballon d’Ors each.

“Messi is a fantastic guy, a fantastic player. He's in the history of football - but I think I have to have six or seven or eight to be above him. My relationship with him is, we are not friends, but we have shared this stage for 15 years. I have a good relationship with him and I know that he has pushed me to be a better player and I have pushed him to be a better player as well,” he said. “I'm sure I'm in the history of football for what I have done and what I'm continuing to do, but one of the best players in history. For me, the number one in history, but for some fans, if the number one is another one and I'm second, it doesn't matter."