Djokovic: My injury was more serious than I expected it to be 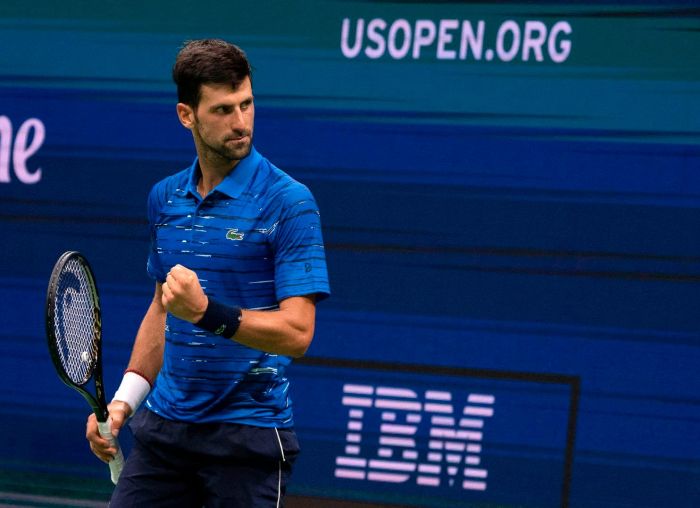 World’s first racket, Serbian tennis player Novak Djokovic has talked about the injury he received during The US Open and the timeframes for his return to the tennis court.

“My injury was more serious than I expected it to be. I’m upset that I wasn’t able to continue to play in The US Open since the latter was one of the four major tennis tournaments. I hope to return to the tennis court in about two weeks. I want to participate in the Japan Open,” Djokovic said, RTS cites.

The Japan Open will kick off on September 30.