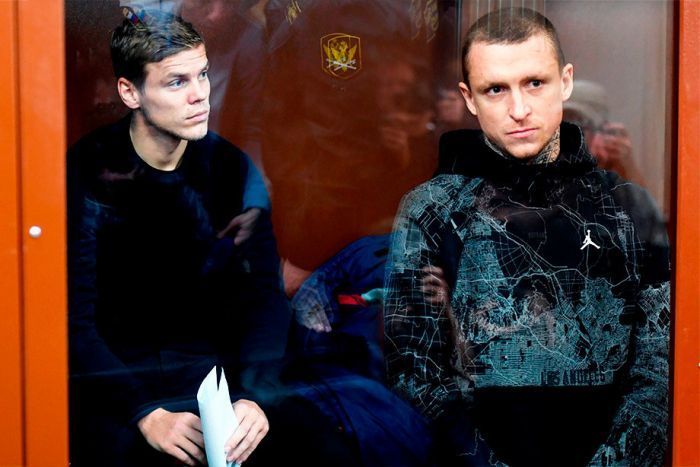 Russian football players Alexander Kokorin and Pavel Mamayev have been released from prison.

Kokorin and Mamayev were initially charged with hooliganism and battery for their involvement in several brawls in the Russian capital last October.

The court sentenced Mamayev to 1 year and 5 months in a penal colony, and Kokorin - 1 year and 6 months in prison.