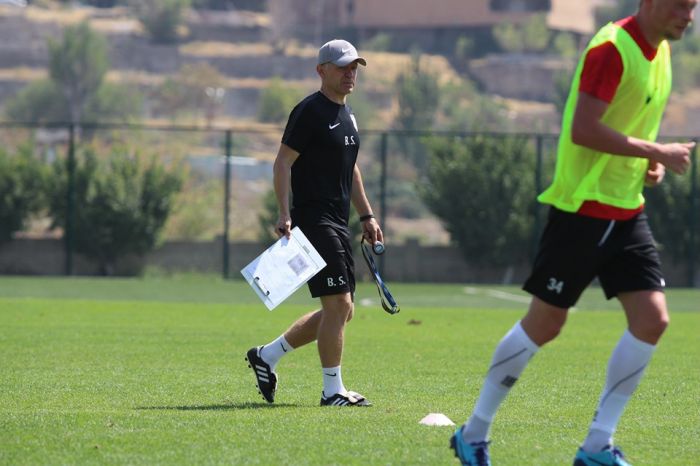 Head coach of Yerevan’s FC Ararat Sergey Boyko has broken his deal with the football club upon a mutual agreement, reports the official website of FC Ararat.

Sergey Boyko submitted a resignation letter, which was accepted by the football club’s administration.

FC Ararat thanked the 48-year-old head coach for his work and wished him success in his career.