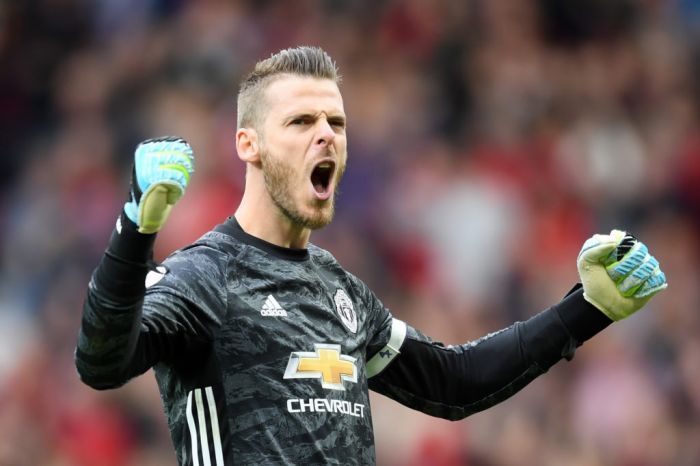 As reported earlier, the 28-year-old Spanish goalkeeper has signed a new deal with Manchester United.