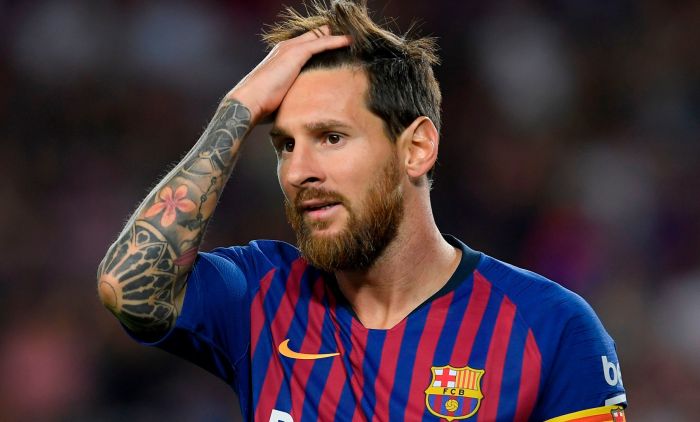 Messi missed the opening clashes of the current season due to injury.