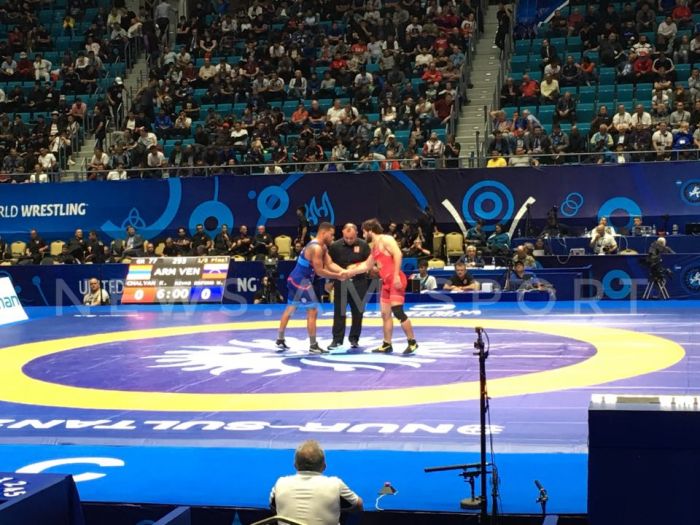 By Lusine Shahbazyan from Nur Sultan

The representative of Armenia Karapet Chalyan reached the quarterfinal of the Greco-Roman wrestling of World Championships 2019 hosted by Nur Sultan.

Karapet Chalyan in the 1/16 finals was stronger than the Japanese representative (4-2).

Earlier, the representative of Armenia Gevorg Gharibyan (60 kg) in the 1/16 finals was defeated by Uzbek Elmurat Tasmuradov 0-7. 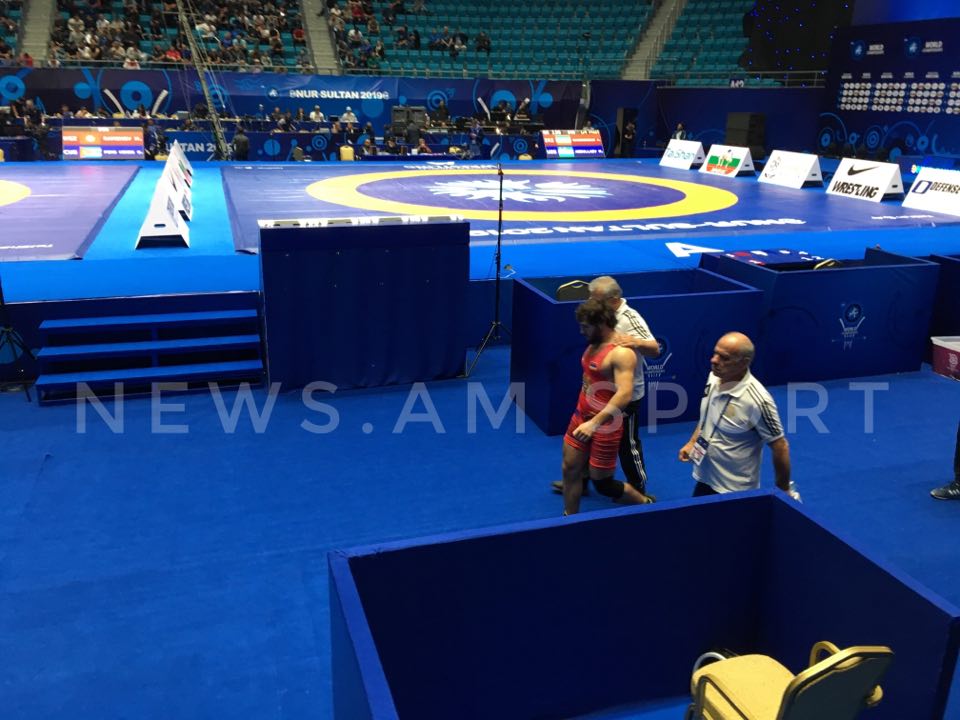