Barcelona's center-back to not play for 5 weeks 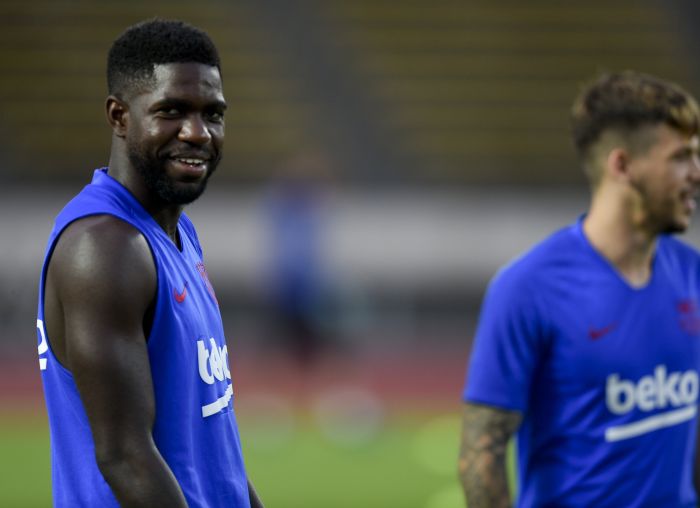 Center-back for Spain’s champion FC Barcelona Samuel Umtiti won’t be able to play for five weeks due to an injury, reports Mundo Deportivo.

Umtiti will resume training after the next break due to the matches of the national teams in club championships of FC Barcelona, that is, in mid-October.

Member of the French national football team Samuel Umtiti received an injury during the match with the Albanian team during the qualifying stage of the European championship.