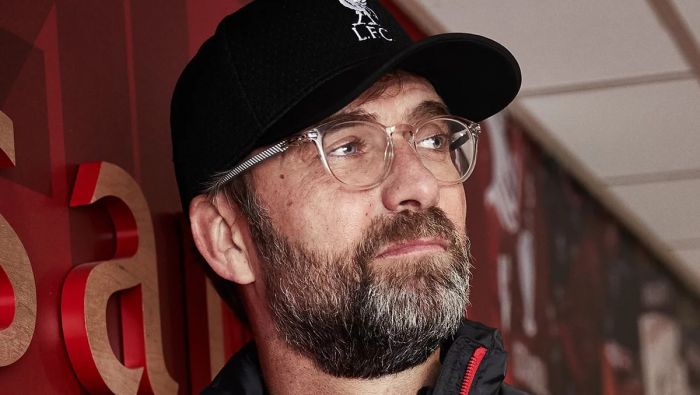 Norwich's 29-year-old striker Teemu Pukki has been named best player of August, as he made four appearances and scored five goals and made one goal assist.

Liverpool vice-coach Jurgen Klopp has been named best coach. Liverpool have won all four of their English Premier League matches in August, with 12 goals.

The @premierleague August #POTM is Teemu Pukki! SBC will be available soon, in #FUT20. pic.twitter.com/RgtUrUNx3o