Rivaldo says De Jong is a good signing for Barcelona 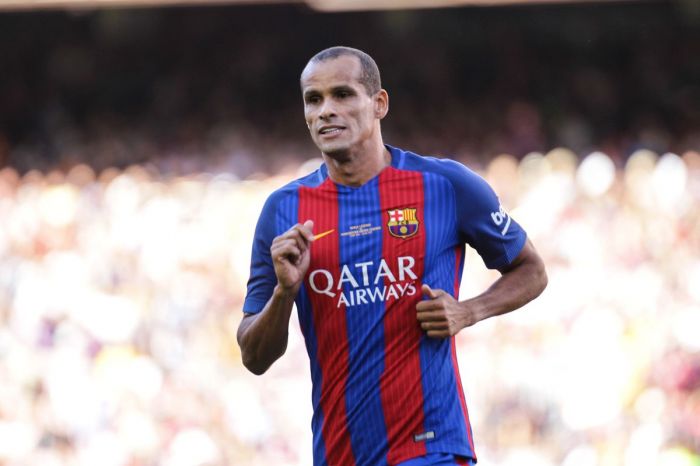 "The young Dutch midfielder is already confirming what I expected, as he is a good player with a bright future who is adapting well to a new reality, and it clearly seems to have been a good signing for Barcelona that would give us fans much joy in the future," he told Betfair.

Frenkie de Jong was recognized as the best midfielder of the Champions League last season.

Barcelona have paid € 75 million for Ajax's move to Barcelona.