Nadal coach: After US Open final Nadal could not stand on his own two feet 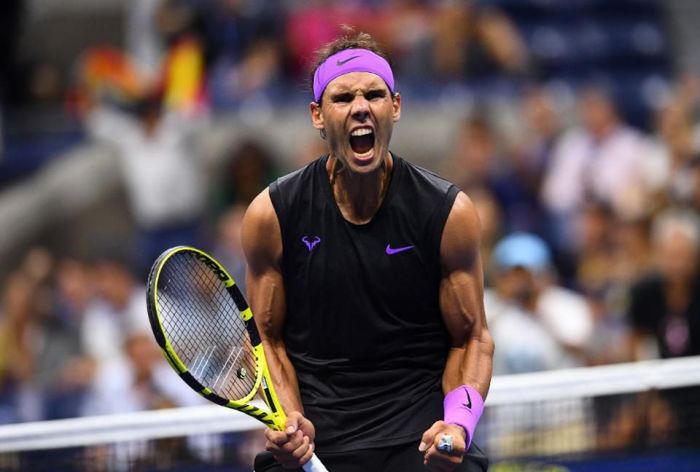 Rafael Nadal's coach Carlos Moya spoke about Spanish player's shape after his difficult victory in the US Open final.

Moya said something unbelievable happened in the final, and Medvedev was fighting to the end.

After the match Nadal could not stand on his own two feet, and they had to help him change his clothes, Moya said.