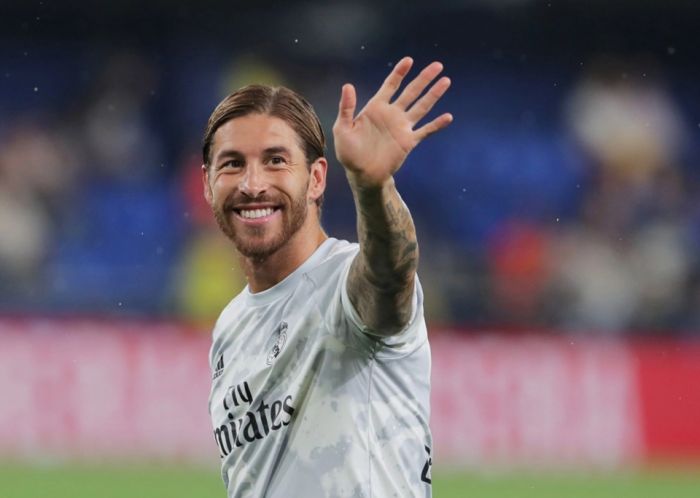 According to him, he always enjoyed watching the Premier League clash and he would like to play in England.

Nevertheless, he am happy at Real Madrid and do not think about leaving it, he added.

Ramos has been playing for Real Madrid since 2005. The Spanish football player made 609 Real Madrid appearances, scored 84 goals and made 39 assists.