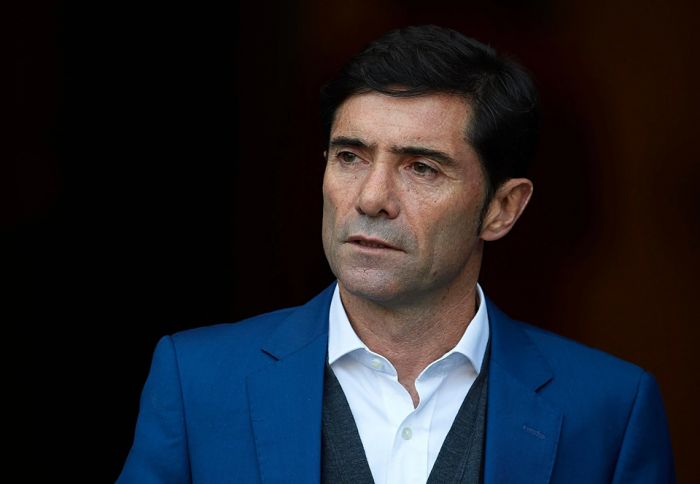 Valencia will be led by a former coach of the Spanish national team U-21 Albert Celades.