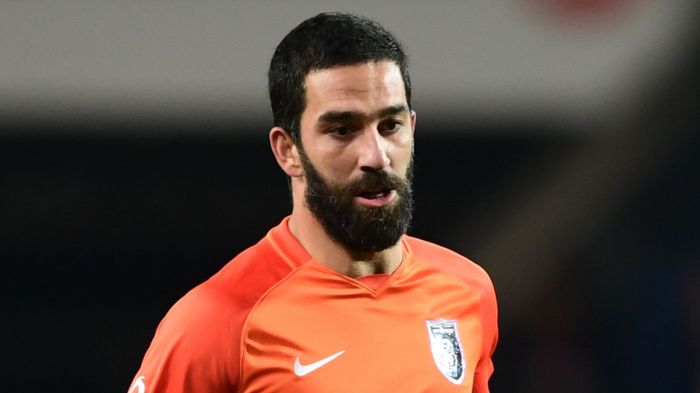 The 32-year-old midfielder was sentenced to 2 years and 8 months in prison. The trial period is 5 years.

“The footballer was alleged to have attacked the pop star in a fight over the singer's wife. Turan later arrived at the hospital with a gun which he fired at the ground, causing panic,” the source noted.

As reported earlier, Turan could face 12.5 years in prison for his deed.

Turan has been playing for the Turkish Istanbul Basaksehir on loan since 2018.