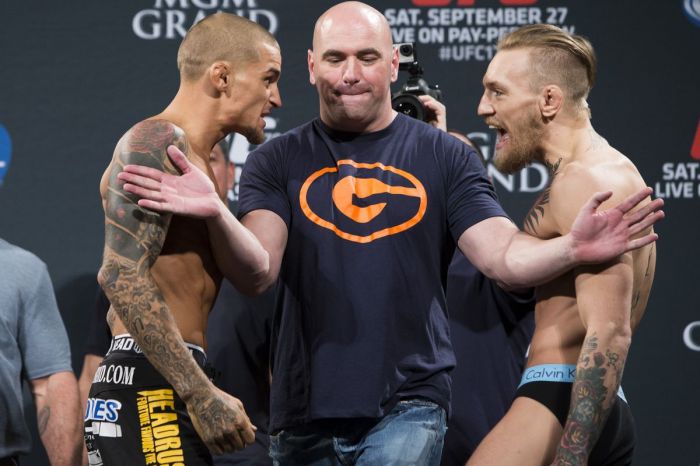 I think me and Conor running it back makes a lot of sense at this point.

The first meeting between Poirier and McGregor took place at featherweight in September 2014 when McGregor with a first round technical knockout.