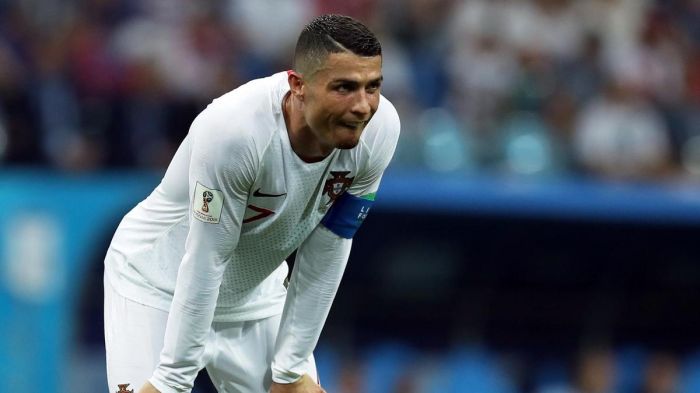 He has now scored 93 goals in 160 appearances for Portugal. Ronaldo is the fifth player with the highest number of matches for the national team after Sergio Ramos, Iker Casillas, Vitaliy Astafyev and Gianluigi Buffon. Egypt’s Ahmed Hassan is the most capped international male footballer in history, with 184 appearances for The Pharaohs.