Khabib Nurmagomedov vs. Conor McGregor fight is possible in one case 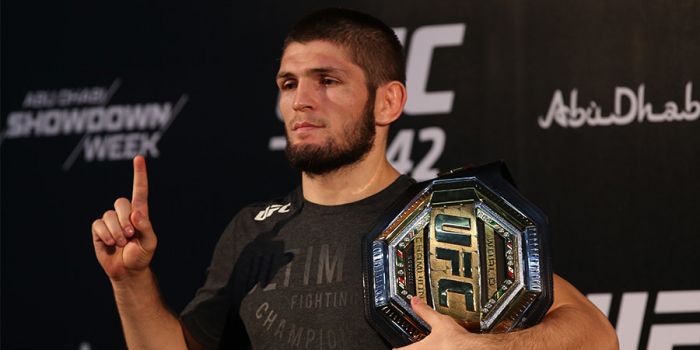 He spoke about possible fight between Nurmagomedov and Conor McGregor, explaining when this fight would be possible.

“Tony Ferguson gets the next shot and obviously if for whatever reason Tony can’t take the fight or doesn’t want the fight at that time then we would figure out what was next but Conor would make a lot of sense,” White said.

Khabib Nurmagomedov beat Conor McGregor in October 2018, but the Irish fighter is willing to take revenge.