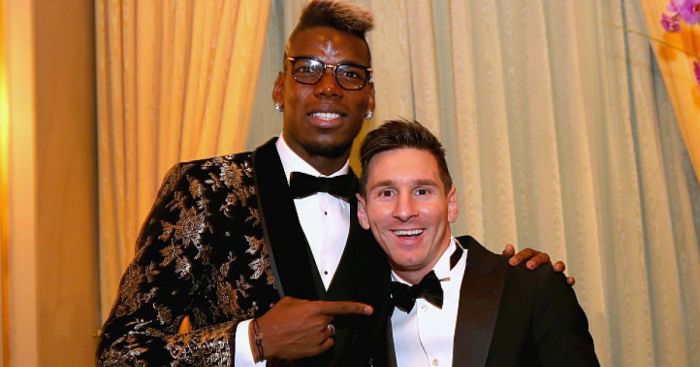 “No, Ramos didn’t talk to Pogba. Pogba only talked to Zidane and Varan. Pogba consulted with Messi, Ibrahimović and Griezmann to make a decision on his future career,” Mathias Pogba said, according to Goal.com.