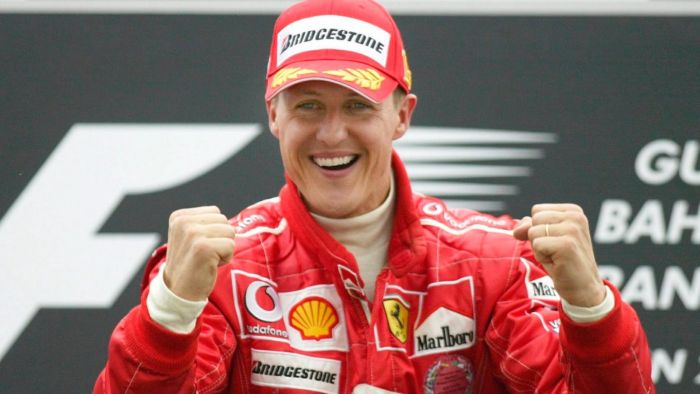 Schumacher suffered a severe head injury while skiing in the French Meribel on December 29, 2013.

As reported earlier, 50-year-old racer is no longer bedridden.