Italia's Bonucci not going to apologize to Armenia's Alexander Karapetyan 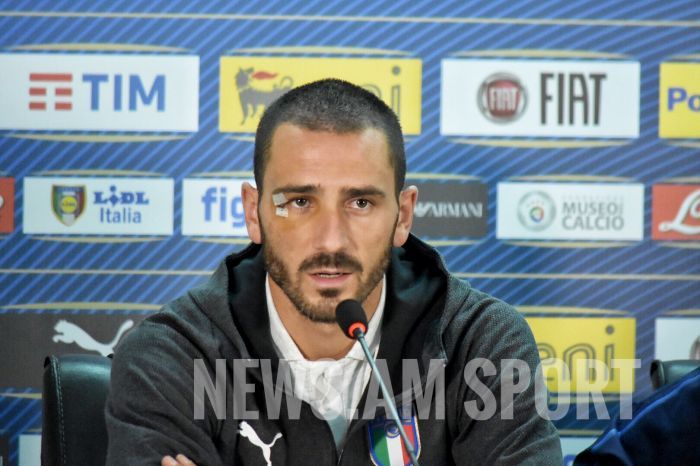 "These things happen in match situations and I don’t feel the need to apologise. I wasn’t even thinking about the fact he was already booked. More than anything, I already had two stitches from an elbow and was trying to protect my eyebrow. It’s disappointing that this controversy has been created, but I accept it and move on, I do my talking on the pitch. If I’ve reached 91 caps for my country, it means I’ve done my best to help the team,” he told reporters.

During the Armenia vs Italy clash, Karapetyan was removed from the field after a scuffle with Bonucci. The Italy and Juventus defender was criticised for going down clutching his face after an aerial collision with Karapetyan, leading to a second yellow card, when replays show there was no real contact.