Serena Williams names toughest opponents she has ever had 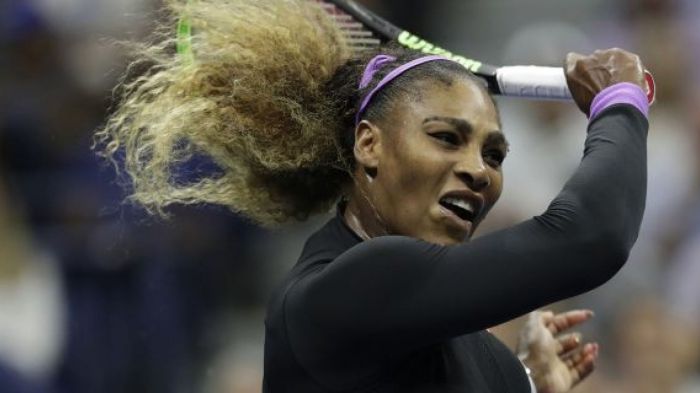 Former world's number one Serena Williams named the toughest opponents she had ever had during her tennis career.

“Venus, I lost to her the most, probably Henin and Clijsters, also Lindsay  [Devenport] and Hingis was incredibly tough player to play,” she told reporters after the US Open semifinals.

Williams made it to her 10th US Open finals after beating Ukraine’s Elina Svitolina 6-3, 6-1.