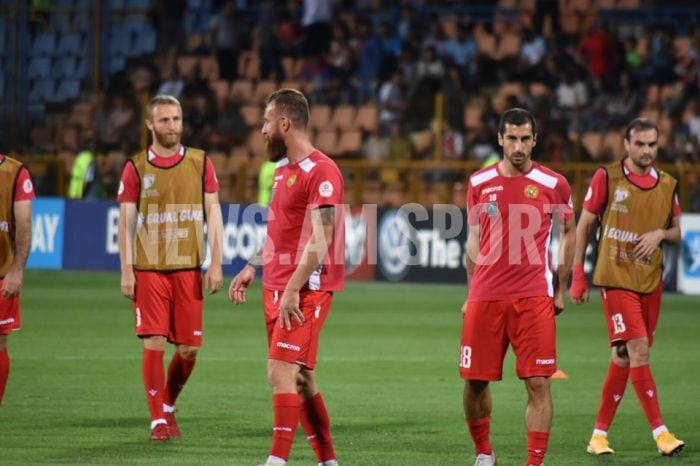 Senior member of the Armenian national football team, midfielder for Italy’s Roma Henrikh Mkhitaryan commented on the Armenia vs Italy match (fifth round of EURO 2020 qualifying) that ended with Italy’s victory (1-3).

“We started out well and scored the first goal. Later, we missed a return goal, and then there was a red card. However, in the second half, the boys fought until the end. We showed that our team can play against Italy even with ten footballers.

There were moments when we could have scored the second goal, but it didn’t work out. We could have tied the score or had a lower score. This is football. Unfortunately, we didn’t take advantage of the moments to score a goal. We were playing very well until the second goal scored by the Italians.

What probably disturbed me with Arsenal was the change of the coach. I had come to the team at Venger’s initiative.

The important thing is that I have achieved all my dreams. Roma wanted to have me as a member of the team the most, and I am very happy that I transferred to Roma.

Tomorrow we will analyze the Bosnians’ clash with Lichtenstein and prepare for the upcoming match,” Mkhitaryan noted.

On September 8, the Armenian team will play with Bosnia & Herzegovina.