Henrikh Mkhitaryan arrives in Rome with his wife

Arsenal and Armenia squad midfielder Henrikh Mkhitaryan flew to Rome with his wife. The 30-year-old football player will move to Roma on loan, PagineRomaniste reported.

The sides will reportedly sign a one-year deal. The captain of the Armenian national team will receive 3-5 million euros in one season, not counting bonuses, calciomercato.com said earlier.

Roma will be able to redeem the rights to a football player for 15 million euros during the next summer transfer window. The English club will receive four million euros for player.

The current deal between Henrikh Mkhitaryan and Arsenal will expire in summer 2021. 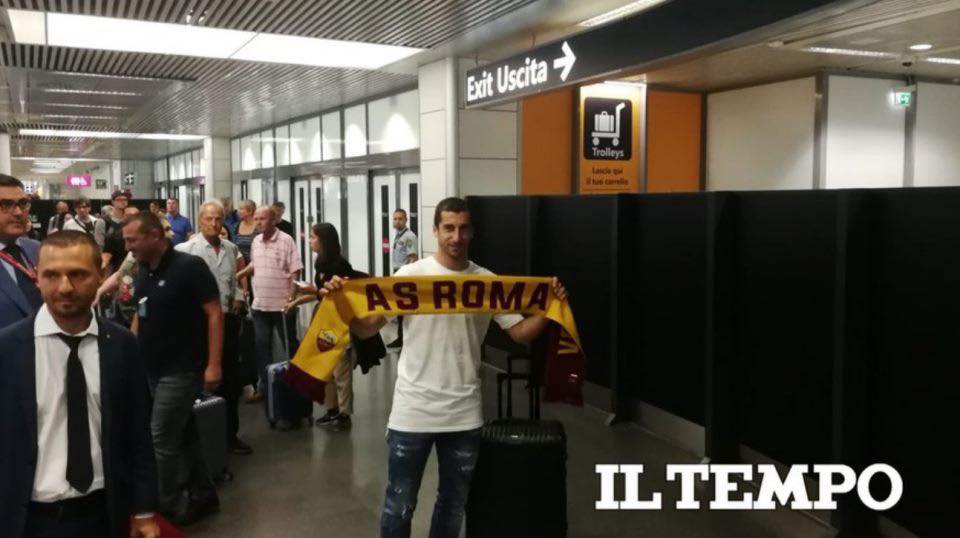 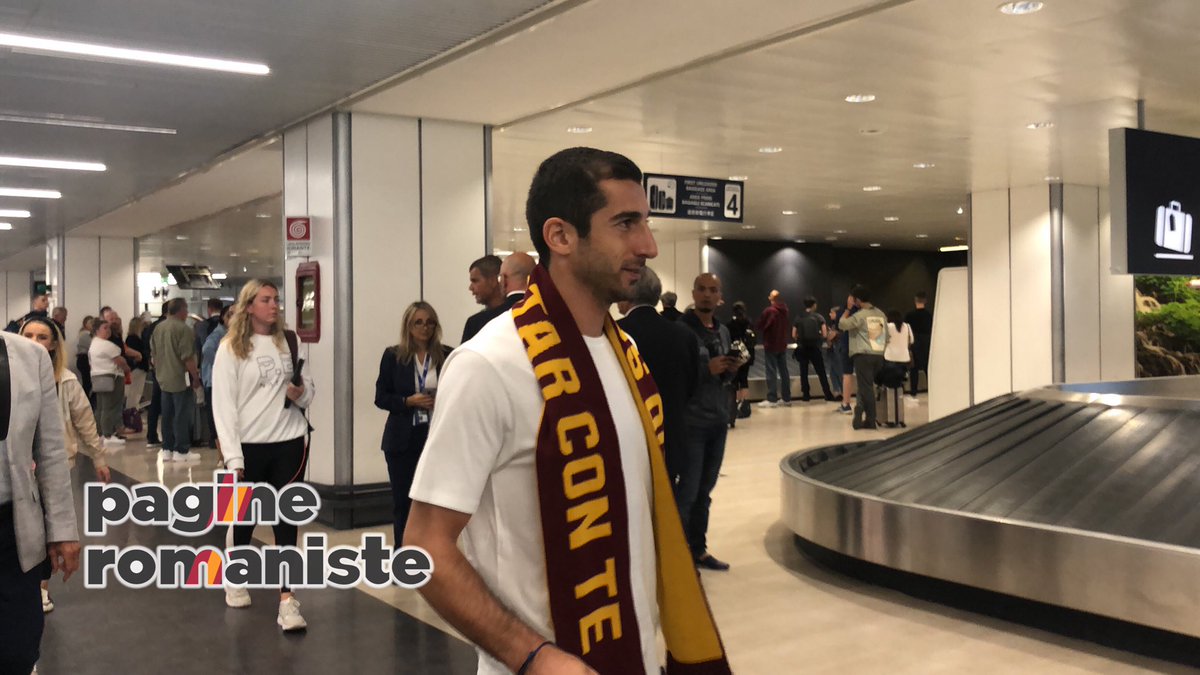