US Open: Nadal advances to third round 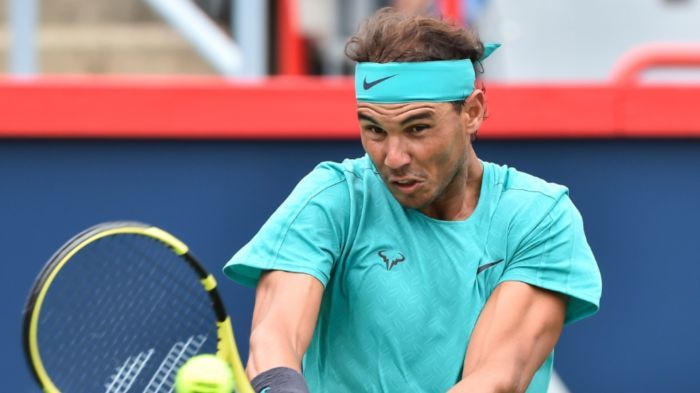 Rafael Nadal has advanced to the third stage of the US Open after his opponent Australia’s Thanasi Kokkinakis was forced to pull out of the match due to a shoulder injury.

Nadal will face South Korea’s Hyeon Chung who beat Spain’s Fernando Verdasco in the second round.

Print    |  Հայերեն  |  На русском
Thank you for your comment. Your comment must be confirmed by the administration.
last news on "ATP"
Total votes (12)