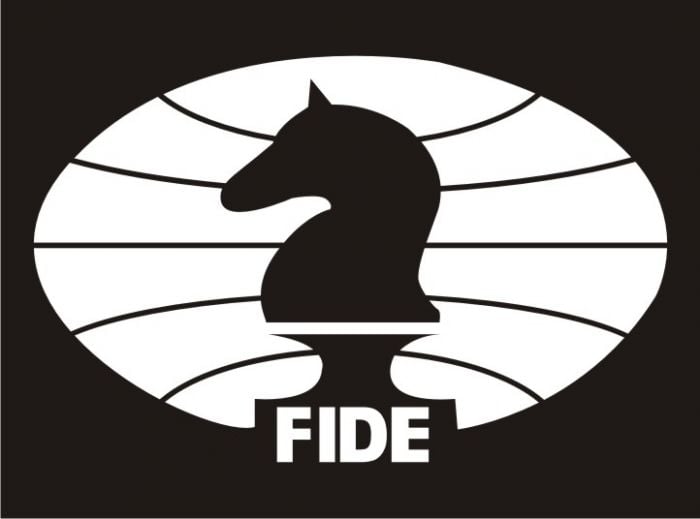 The World Chess Federation (FIDE) has reacted to Armenian women’s national chess team member Maria Gevorgyan not being included among the competitors in a chess tournament in Turkey—and by the demand of Azerbaijanis. Armenia’s three-time women’s chess champion Gevorgyan told about this to NEWS.am Sport.

“The incident in connection with my [non-]participation in the tournament in Turkey has already received broad reaction and caused a great stir in world chess, as well as in Armenia,” she said. “I had already informed that the Chess Federation of Armenia had petitioned to FIDE, with a letter so that the incident would be investigated. We already have a response from FIDE representative Emil Sutovsky.”

“FIDE is acting,” reads Sutovsky’s response. “We already started the investigation. It will be quick. And the punishment for those found guilty will be serious.” Many international media outlets, including the BBC, also have covered this incident.